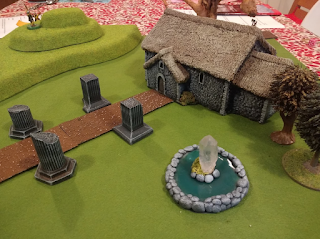 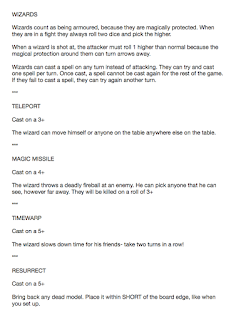 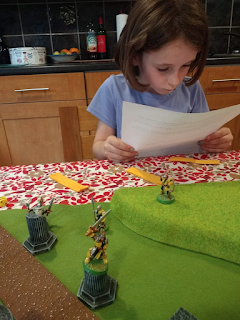 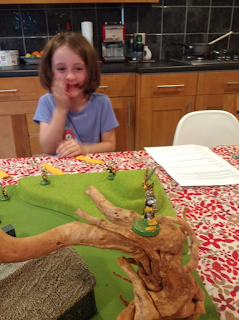 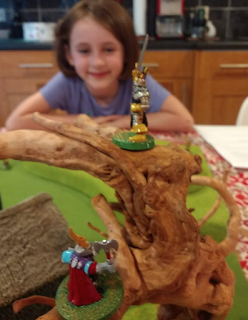 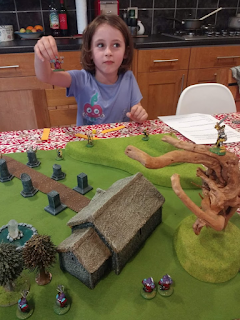 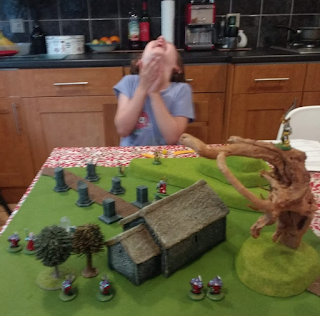 I suspect we shall be fighting more battles very soon...
Posted by Joe McLaren at 13:51